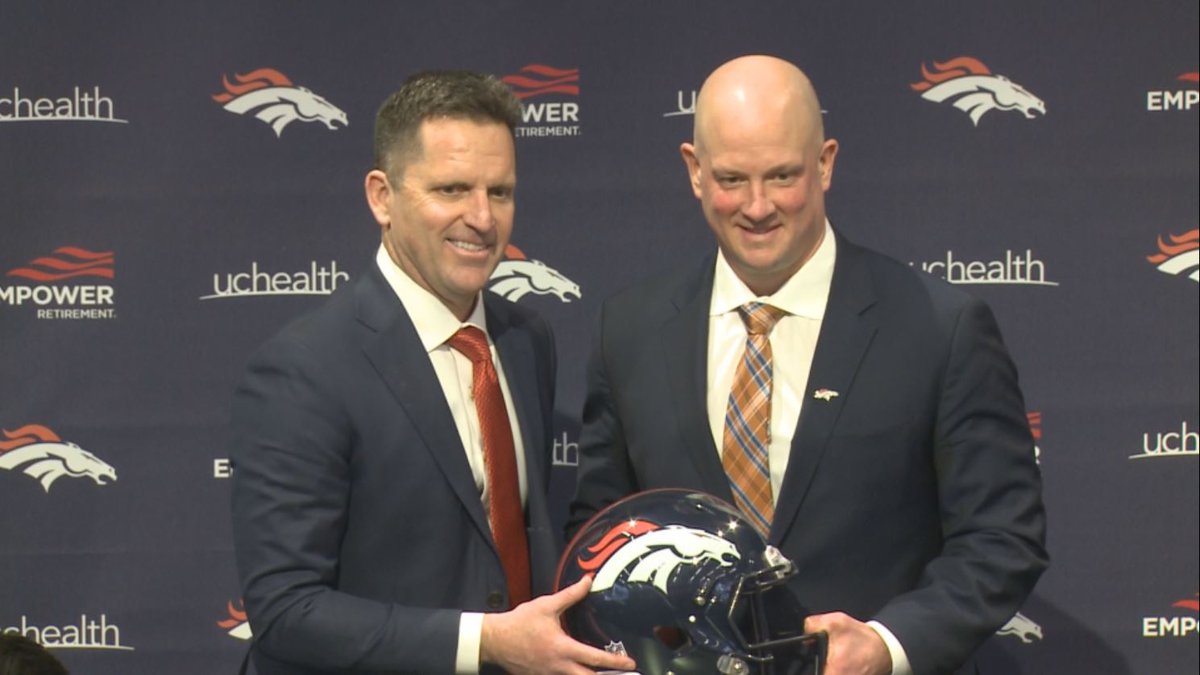 The 2021 regular season for the Broncos was a roller coaster. The team started 3-0 against some of the league’s worst teams before going on a 1-4 skid to finish October. The Broncos sat at 4-4 as the trade deadline loomed and injuries ate away at the core of their roster. How did Paton go about dealing with all of this?

Through the first six weeks of the season the Broncos experienced a bevy of injuries to their inside line backing core – losing AJ Johnson and Josey Jewell for the season. To remedy this, Denver traded away a 2024 sixth round pick, in exchange for Kenny Young, and a 2024 seventh round pick from the Rams. Kenny Young’s play helped re-establish Denver’s defense as a top unit in the league.

The team also experienced injuries to their pass rush. Primarily, Bradley Chubb needing ankle surgery which would sideline him for 6-8 weeks. In an attempt to improve the team’s options on the edge Paton traded a 2022 7th rounder, in exchange for Edge Rusher Stephen Weatherly and a 2023 7th from the Vikings. This trade provided some much needed depth to the position, but it would become even more vital in the weeks to come. 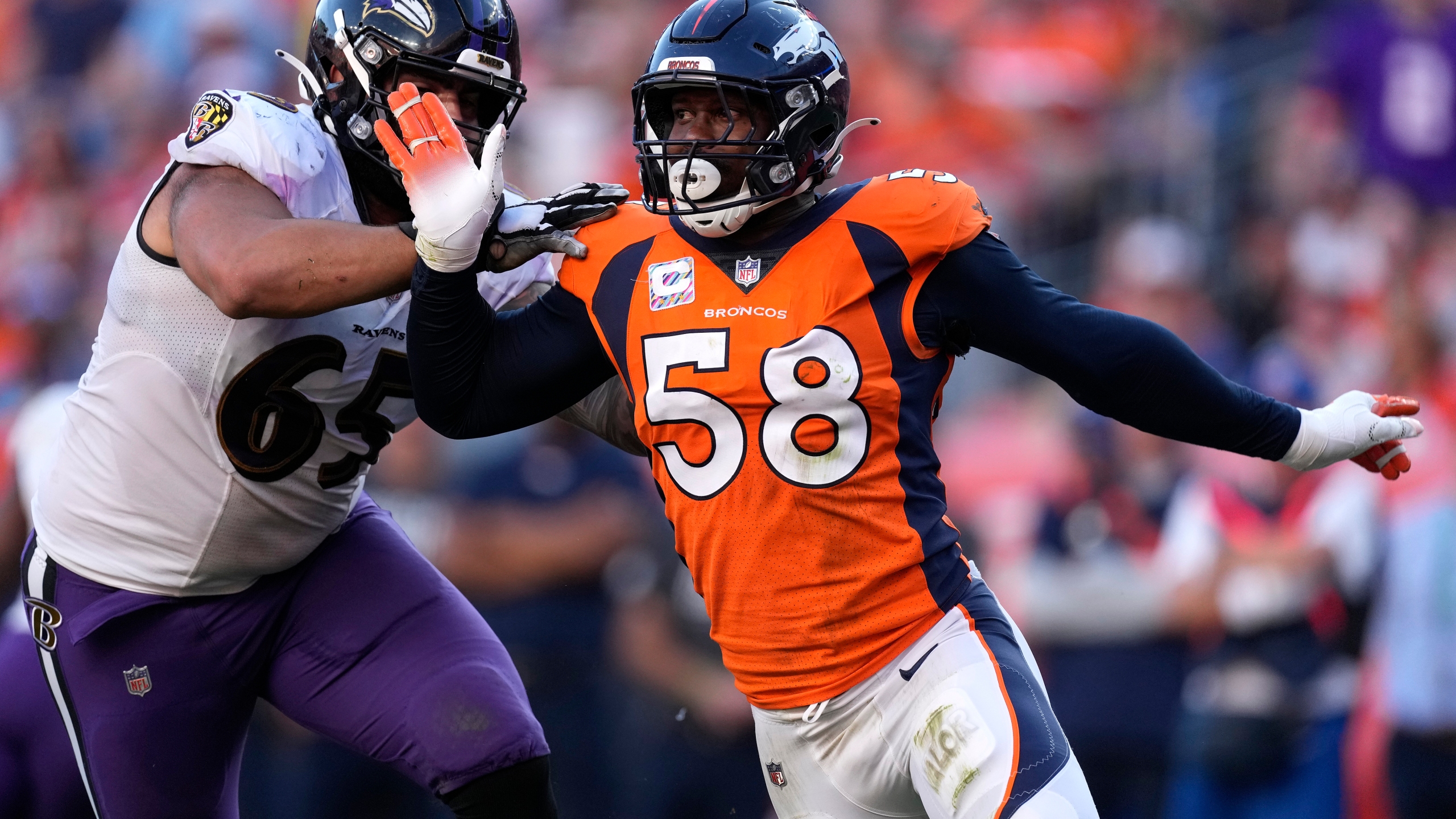 Sitting at 4-4 after narrowly beating the Washington Football Team, George Paton made his best move of his tenure so far. He traded away Bronco Legend and Hall of Fame pass rusher Von Miller to the Los Angeles Rams. In exchange Denver gained the Rams 2022 second and third round picks.

Trading away your team’s best player sucks. I don’t recommend it. But if it’s going to happen, you should hope it goes exactly how the Von trade went. Von is the best pass rusher I’ve ever seen. I could go on forever about how much he meant to the Broncos, or an adolescent me. but the truth is that it was time. Von wasn’t getting any younger and the team wasn’t nearing a Superbowl window. This Broncos season most likely ends at 7-10. They weren’t a few clutch Von sacks, or a forced fumble away from a playoff berth. When you’re 4-4 it can be hard to know what you have in your team. George Paton knew this team wasn’t a “Von Miller” away from a Super Bowl, and he was correct.

Now, instead of watching Von give his all to try and drag this team to the playoffs only to come up short and leave this offseason, Von is in Los Angeles on his way to compete in a Superbowl. Denver was able to recoup multiple top 100 picks for Paton to turn into pro bowlers, and best of all, everything ended on good terms. In a few years when Von hangs it up, he’ll come back. He’ll enter the ring of fame. 58 is retired in Denver. He’ll retire a Bronco. Outside of pulling a Peyton and riding off after winning the big game, you really can’t ask for much more out of a player leaving. The Von Miller story got as close to a happy ending as we see in today’s league. 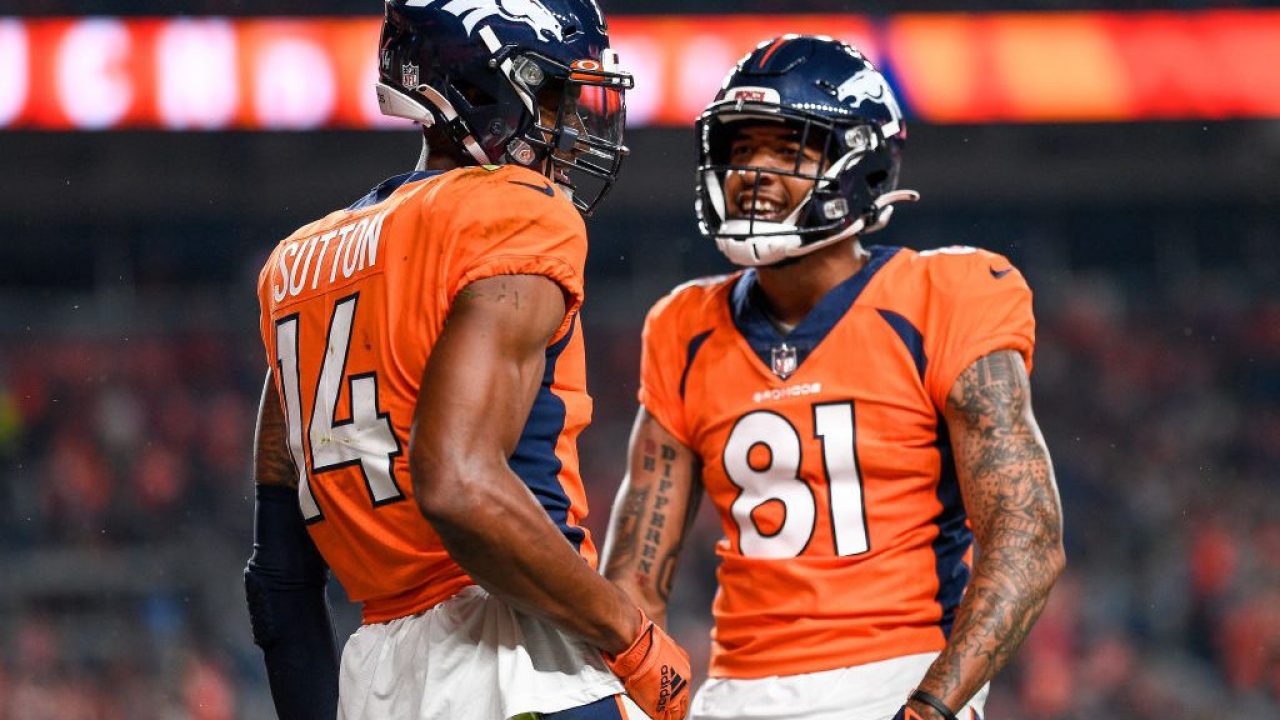 Your Content Goes HereDuring the season, Paton also extended Wide Receivers Tim Patrick and Courtland Sutton to three and four year deals respectively. Both deals came in under market value, and it was a masterstroke by Paton to get these deals finished before Davante Adams resets the wide receiver market.

While normally, once the season is underway, there isn’t much a GM can do to greatly improve or ruin his team. George was able to add many key contributors to the team at very little cost that helped keep the team afloat. Players like Griffith, Weatherly, and Kenny all played significant snaps in the back half of the season and each made plays when given the opportunity. You combine that with adding multiple top 100 picks, and re-signing top players to team friendly deals. You end up what might have been the most impressive part of Paton’s first season. 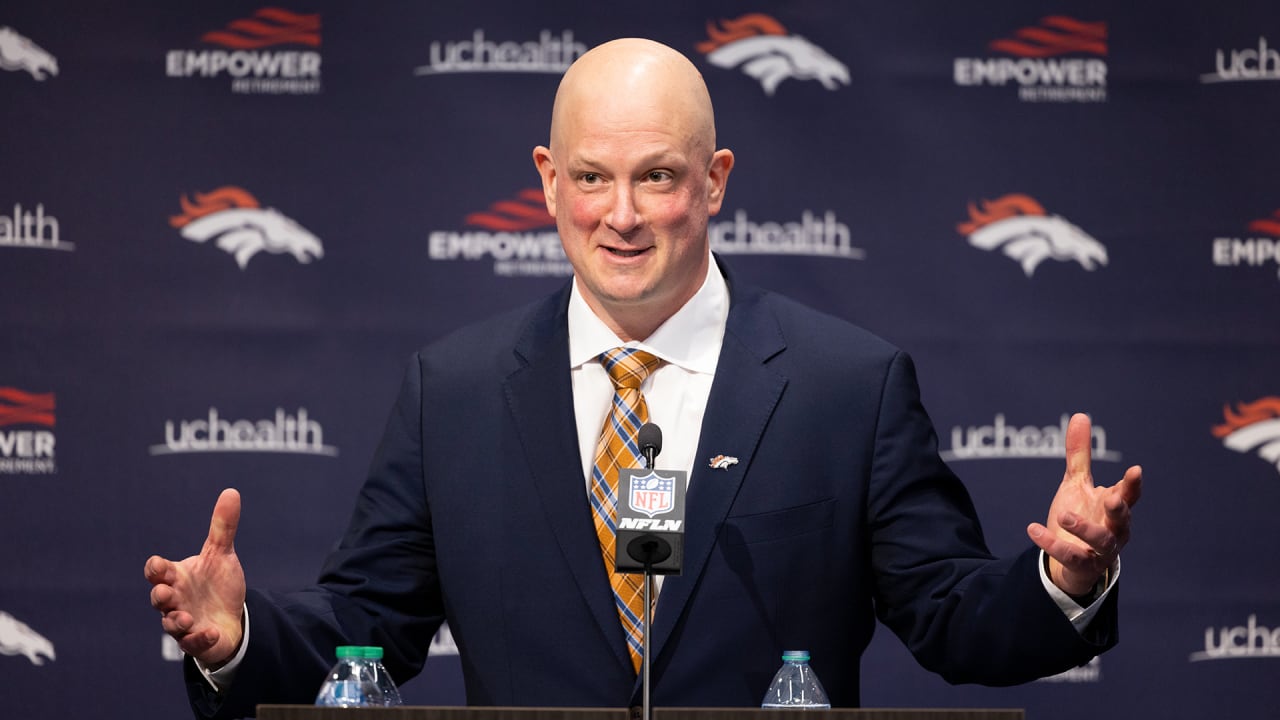 Another year of a negative record and no post-season. When the 2021 season came to a close, Paton made the decision to part ways with Vic Fangio and his coordinators. Without diving too deep into his process, he went through 2 rounds of interviews with 10 candidates and ended up hiring Nathaniel Hackett. Looking forward Paton is fully in control of his own destiny with a coaching staff that he chose. Going into 2022, the Broncos face major question marks at QB1, RB2, RT, LB, EDGE2, Safety, Nickel Corner, and Return specialist. Supposedly Denver’s lack of ownership will be resolved this off-season. Quarterback is still far and away the biggest need for this team. Teddy is a free agent, and Drew isn’t starting caliber. Much like last year the trade block will be filled with aging QBs hoping to make a last run at a Superbowl. These QBs include: Aaron Rodgers, Russell Wilson, Kirk Cousins, Derek Carr, Jimmy Garropolo, and possibly Baker Mayfield. Outside of Rodgers and Wilson I’d prefer passing on this list of guys out of fear of overpaying for mediocrity. Much unlike the draft last year though, this year is severely lacking in Day One starters at QB. There are a bundle of passers projected for the late first, early second round, but they’ll need time to learn and develop before being cast into the flames. Denver doesn’t have the luxury of a veteran for a rookie to learn behind. George is better served waiting until he finds his guy. Next year’s class looks much stronger for teams trying to find their Franchise QB.

Personally, I think the Denver Broncos are in great hands with George Paton. So many of the players he acquired played massive roles in year one. From Pat Surtain becoming the CB1 on the team and a Top 10 corner in the league, to Jonah Griffith (a post draft trade for a seventh round pick) showing real promise and a possible future starter at linebacker. He managed to get insane value out of players like getting two Top 100 picks for Von Miller. Trading Trinity Benson for a fifth round pick. He even managed to trade Kary Vincent, a seventh rounder who never played a snap, for a sixth round pick this year. Did he solve all of Denver’s problems in year one? Of course not, but based on his success rate for evaluating players, I’m confident in George Paton to be the guy to lead Denver to its next championship.