Bold Predictions for the Broncos with Russell Wilson 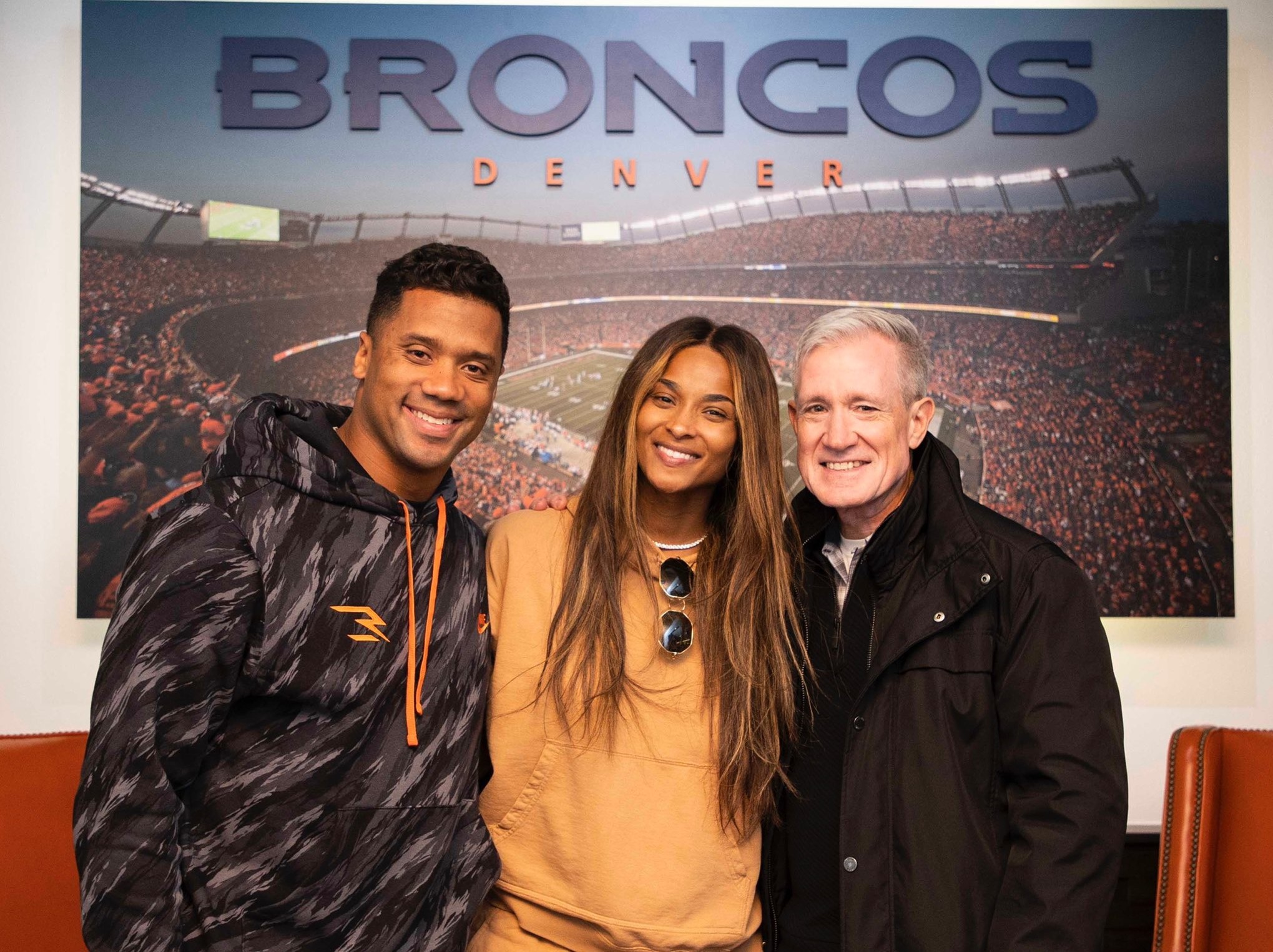 The nightmare is over Broncos fans; our prayers have finally been answered! After seven seasons with bottom of the league QB play, Denver finally made a large investment into a franchise passer, and that passer is none other than Super Bowl XLIII Champion, Russell Wilson. With the addition of the MVP candidate to an already talented Broncos roster, Denver has officially entered a Super Bowl window for the foreseeable future. What a time to be alive.

This is the most exciting time in recent memory to be a Broncos fan, and while it’s important to not get one’s hopes up too high, the ceiling of this team is as high as any in the league. With that being said, here are six bold predictions for the Broncos and Russell Wilson in 2022.

Broncos finish 13-4: Win the Division, sweeping the Chiefs in the process

The exact dates of each game are still unknown, but the Broncos upcoming season opponents are in place, and with Russell Wilson at the helm every week can be a win. The long days of hoping for a wildcard berth are over, as I predict Denver finishes the season 13-4 and takes home the AFC West title for the first time since The Sheriff was under center. Among these 13 victories, Denver will end their 13 game loss streak to the Chiefs with not only a victory in Mile High but a victory in Arrowhead as well, earning a sweep over their bitter rivals for the first time since 2014.

Russell Throws for his Personal Best in Yards and TDs

Russell Wilson throws for his personal best in passing yards and touchdowns. In 2020, Russell Wilson threw for 4,200 yards with 40 touchdowns. He did so throwing to the likes of Chris Carson, DK Metcalf, Tyler Lockett, and David Moore. While that is a solid offense group, it certainly pales in comparison to the likes of Courtland Sutton, Tim Patrick, Jerry Jeudy, KJ Hamler, and Javonte Williams. This is the best group of weapons Wilson has ever had catching the ball. That, combined with the extra game, a pass-friendly scheme, and a division that all but guarantees shootouts, means that if Russell Wilson can remain healthy throughout the season it is well within reason he beats his personal best marks. A personal best in multiple passing categories combined with winning the AFC West? Wilson could even find himself in the MVP conversation by season’s end!

Russell Wilson spent many days in Seattle sharing the backfield with Marshawn “Beast Mode” Lynch, and in 2012 Marshawn averaged 5.0 yards per carry. Luckily for Denver, they have their own mini Beast Mode in stud second year back Javonte Williams. In his rookie season Williams managed 900+ yards on 4.4 ypc. While there are concerns over his vision and transition to a more outside-zone centric scheme under Hackett, a quarterback of Wilson’s caliber forces defenses into lighter boxes. Williams forced 63 missed tackles as a rookie, and will feast against the smaller corners and safeties left on the field to defend Russell Wilson deep balls. I hope I’m drawing a pretty picture of just how good the offense can be, because with an addition along the offensive line and a reliable second or starting tight end, this could be the best and most dynamic offense in football.

No one in Denver was happier about the Russell Wilson trade than Courtland Sutton, Tim Patrick, and Jerry Jeudy. Their days as the NFL’s most underrated receivers are over; finally, they can be recognized as the dominant and diverse receiving trio they are. In Wilson’s 2020 season, he helped two receivers reach 1,000+ yards in Tyler Lockett and DK Metcalf. Courtland Sutton and Jerry Jeudy can slide into those roles perfectly and will become the go-to deep threats for Russell Wilson. Courtland’s blend of size and speed. Jeudy’s ability to separate from defenders. With Russell Wilson possessing one of the best deep balls in the league, career years are due for all of Denver’s pass catchers. Fantasy football owners should invest heavily.

Denver will lead the league in turnover differential

Outten’s message for the offense is clear: “The Ball is Everything”. Protecting the football has been a major issue over the last few years, but hopefully Hackett and Outten’s offense can change that. Two teams were tied at the bottom of the league in giveaways for 2021, those two were the Seattle Seahawks and Green Bay Packers. With key pieces being taken from both offenses the team could see major improvement in this area next season. Denver’s defense hasn’t generated the turnovers fans have come to expect the last few seasons, but the pass-rush and secondary will only benefit from playing with leads delivered by Wilson. With a big name Free Agent pass rusher hunting QB’s next to Bradley Chubb and Dre’mont Jones, and a secondary filled with ballhawks such as Patrick Surtain, Justin Simmons, and Ronald Darby. Broncos Country should expect turnovers aplenty, and the Broncos could find themselves with the best turnover differential league wide.

Finally, I predict in 2022 that two of the Broncos most talented young players get the recognition they both so rightfully deserve. Jerry Jeudy and Patrick Surtain II are given their first Pro Bowl nods after showcasing their talents as top-5 players at their positions. Jeudy explodes with over 1,000 yards and emerges as Wilson’s favorite target, and PS2 manages to DOUBLE his interception total from 2021 (4) and catches eight. 2021 saw Denver with zero Pro Bowl starters for the first time in 41 years. Jeudy and Surtain are only two of many Bronco players who could see their names on the Pro Bowl roster this upcoming season.