5 Trade-up Targets for the Denver Broncos 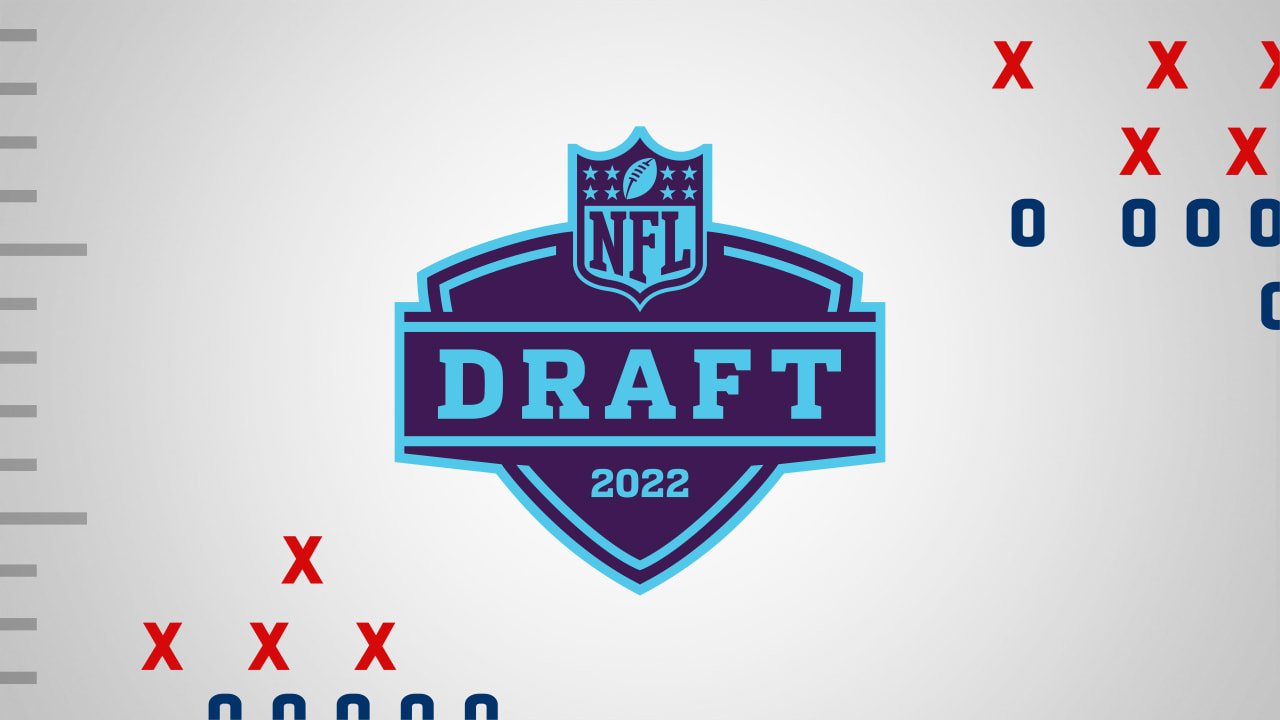 On Thursday, April 28th, the first round of the 2022 NFL Draft will be taking place. Due to the acquisition of superstar QB Russell Wilson, Broncos faithful can spend the first day of the Draft relaxing, knowing the biggest need of the last half decade has been filled. They can even take the George Paton approach, and spend the evening watching Wilson highlights.

Every year in the draft comes assurances from Draft Experts that a hundred or so players are all sure-fire first round picks with no chance of making it into round two. However, with only 32 first round selections, differing front office philosophies, and wide ranges of rankings for every player between teams, some players are simply going to fall.

For teams like Denver, who are in a win-now mindset with a roster possessing few immediate needs, this works out perfectly, as they can wait and watch as first round graded players are passed over by teams searching for higher perceived “ceilings”, youth, and players at premier positions.

Denver doesn’t make a selection until pick 64, the final selection of round two, but with nine picks at their disposal, and a few young players who may be better served elsewhere due to the shift in scheme, don’t be surprised if George Paton makes a move to jump into the early half of round two. Last year, we saw him package pick forty and a 4th rounder to move up five selections to select the RB1 on Denver’s board, Javonte Williams. A similar move could be in the works for this year depending upon who slips.

But what players should Broncos Country keep an eye on to see if they slide into the mid-forties? Below I have my five favorite prospects that have either lost some steam throughout the draft process on their first round buzz, or players who haven’t rightfully gotten the buzz they deserve.

Let me preface this by saying in no world should Tyler Linderbaum fall out of the first round. This is one of the class’s few blue chip prospects and I believe he projects as a day one starter with arguably the highest floor of any player in the draft. A slightly undersized player with insane movement ability, Tyler has been a three year standout on an Iowa offensive line that dominated opponents on the ground. Denver has done their homework on the other top centers in the class with their pre draft visits, and it would appear a change is coming at the center position this season, whether that be moving Graham Glasgow back to center or drafting someone like Linderbaum.

The rise of talents such as Zion Johnson, Dylan Parham, Cole Strange, and Cam Jurgens have many teams questioning the draft’s top center. And with few centers typically taken in the first round, it isn’t beyond belief that Linderbaums name is one that slips. If the opportunity presents itself, Paton should invest the assets to move up to grab what could be Denver’s starter for the next decade in front of Wilson.

Denver’s day one starters on both sides of the ball are primarily set. The only area of major concern is depth for some of the premier positions; more specifically, edge rusher and cornerback. This class of pass rushers contains at least ten prospects I view as worthy of a top-fifty selection. Over the last five drafts, the most EDGEs selected in the first round was seven, so the odds are well in Denver’s favor that one of the rushers slips. The injury to David Ojabo only further complicates the hierarchy of EDGE talent in the class.

Arnold Ebiketie is my favorite of the expected later first round pass rushers and would be a dream trade up for George Paton and Denver. Arnold exploded for Penn State this season, notching 9.5 sacks while displaying incredible length and speed at the position with a bevy of pass rush moves to boot. He was a Senior Bowl standout, dismantling tackles in Mobile throughout the week. Arnold tested incredibly at the combine but needs to add some weight to his frame in order to maintain his dominance at the next level.

Denver needs players who can get to the passer, and when it comes to drafting pass rushers it’s best to bet on traits. Arnold has traits for days with room to grow as a run defender. Additionally, he enters the draft at 23 years old, which may scare off some of the earlier teams also in need of pass rush.

Denver’s secondary is incredibly top-heavy with little quality depth to speak of at every spot. PS2, Justin Simmons, Kareem Jackson, Ronald Darby, and K’Waun Williams are solid starters, but behind each of them are relative unknowns. Ojemeudia and Sterns have both shown promise, but not enough for them to enter the season as the only depth pieces. Ronald Darby and K’Waun Williams have both missed their fair share of games throughout their careers. Counting on everyone to stay healthy would be foolish, and it’s possible we could see George Paton double dip at the position during the draft.

Safeties and nickel corners are undervalued both in draft and in contract negotiations. This could lead to star defenders like Michigan’s Daxton Hill slipping out of the first round.

Daxton lined up all over the secondary for the Wolverines, but I believe he’ll play best using his silky smooth movement abilities to cover slot receivers in the nickel. Hill hauled in four interceptions this last season and played a massive role as Michigan’s primary ballhawk helping them reach the College Football Playoffs before being defeated by Georgia. An instinctual, fluid player with tons of experience and production.

I already know what you’re thinking…
“But Frankie, Denver has already invested so much at the wide receiver position and has four quality receivers rostered already; why would they invest even more?”
Well random reader, let me tell you why. After years of living in the stone ages of NFL offenses, it is finally time for Denver to enter the new age passing attacks. Much like Kylo Ren trying to rid the galaxy of Luke in “The Last Jedi”, I simply need more. There can not be enough weapons on offense. Russell Wilson has always utilized multiple deep threats on his roster, and that strategy shouldn’t change in Denver.

Denver’s primary speed threat, KJ Hamler, is coming off an ACL tear and it is still unknown what his availability will be going into week one. An extra vertical threat makes a ton of sense for Denver, but it isn’t just speed that makes Dotson so enticing.

Jahan Dotson is an elite separator at the line of scrimmage with deep speed to burn corners deep. He’s a force in the red zone and has a knack for finding the endzone in general catching 12 touchdowns in 2021. Dotson would be a perfect weapon for Russ and provide Denver some flexibility with their receiving core down the road.

Anyone who follows me on Twitter knows, I absolutely love Travis Jones. His size and first step pop on tape right away and he’ll provide an immediate boost to whatever run defense he becomes a part of. Denver has lacked a true force in the middle of its defense for years, and even with the acquisition of DJ Jones, they should still be looking to bolster their defensive trenches. Travis might not bring the stats fans will recognize, but his ability to eat blocks and clog rushing lanes will help the other defenders thrive.

Jones isn’t only a run stuffer though, as he possesses some of the best hands for any defensive tackle in the class. If it weren’t for the Georgia boys, Travis would be widely considered the best nose in the draft.

He was one of the best players in Mobile for the Senior Bowl, putting many guards on their backs, before putting on one of the best pound for pound performances the combine has ever seen. Travis measured in at 6’4, 325 lbs, and still managed to run a 4.92 in the 40 yard dash. The only things keeping Travis from a higher selection is the position he plays and a talented, crowded class at nose.